August 30th, 2021 – Just catching our breath here after a month of all-out action across the club.

A key highlight in August was the hugely successful Rathgar Tennis Club’s Junior Championships 2021, that saw the cream of the crop of our junior membership pit their wits and display their talent, sportsmanship and resilience.

It really was a showcase for the club and an opportunity for all to appreciate how great our junior players really are.

The roll of honour is below (and a gallery of photos at the bottom), but it really is a case of winners all round – well done to all how took part. 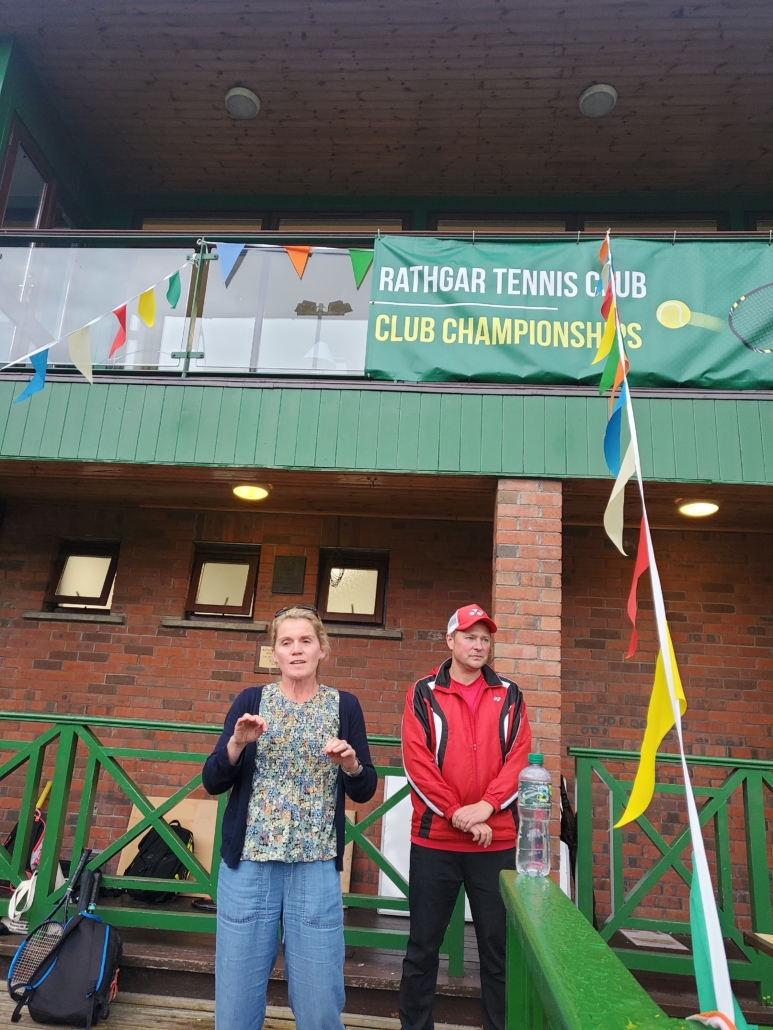 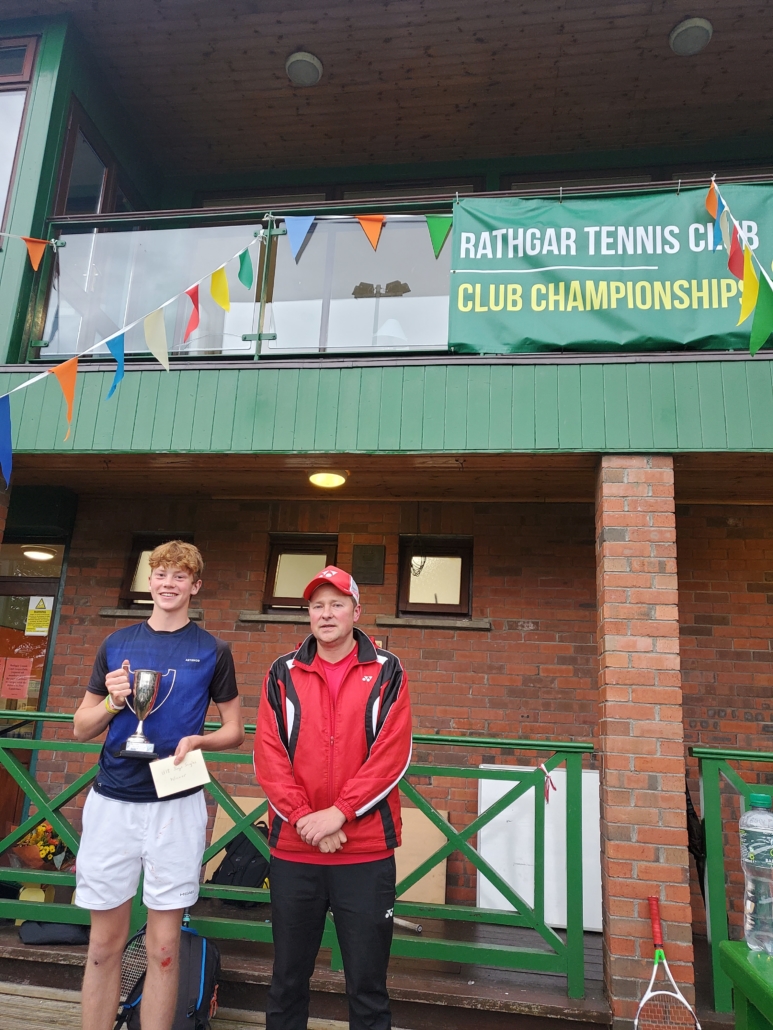 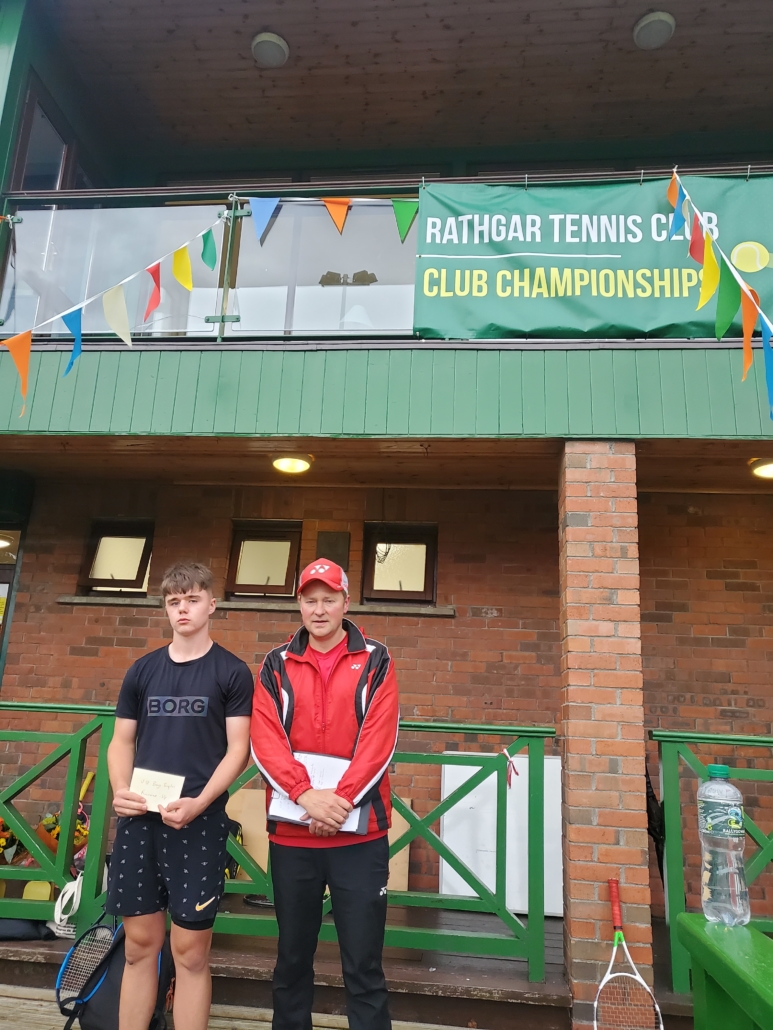 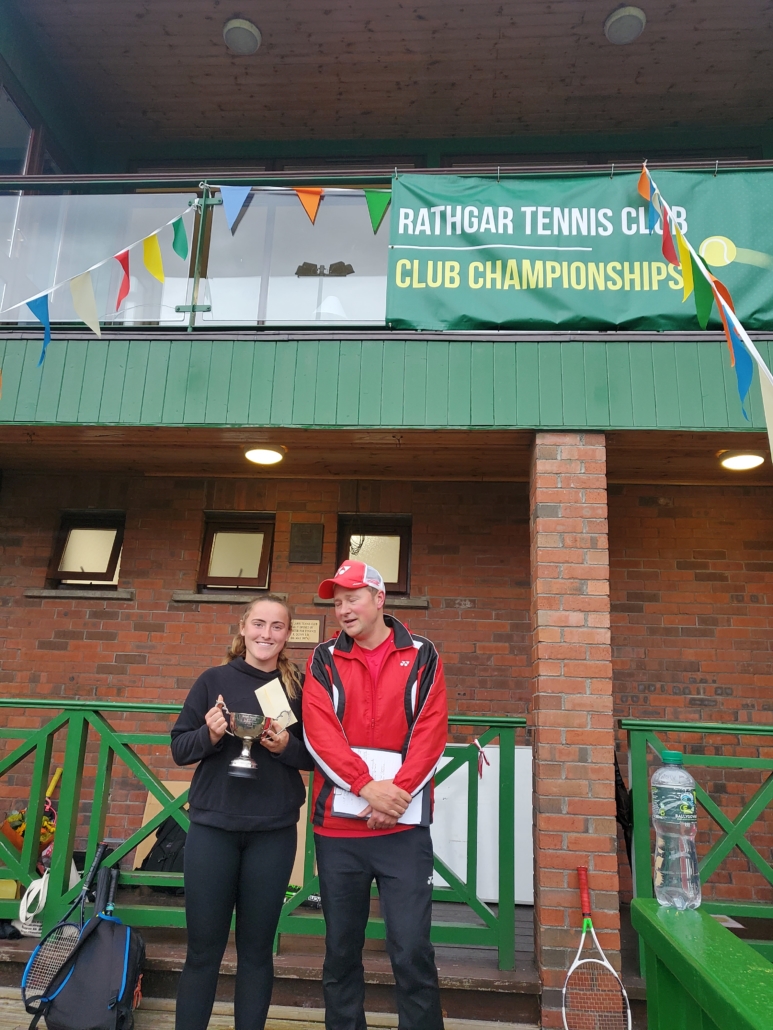 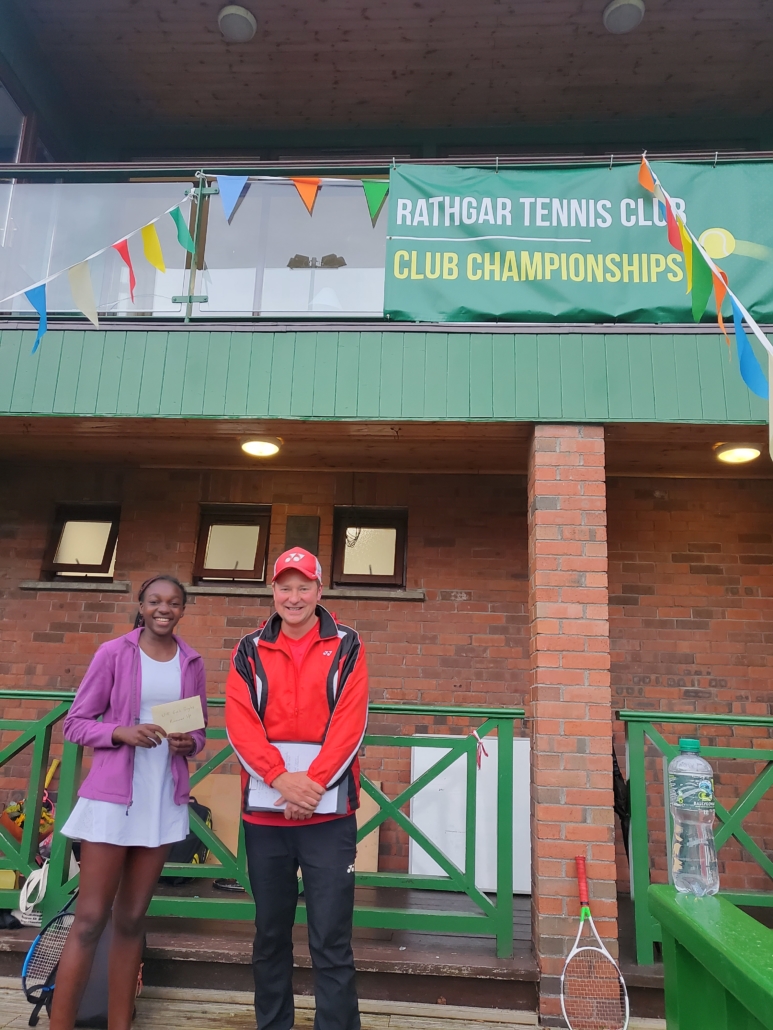 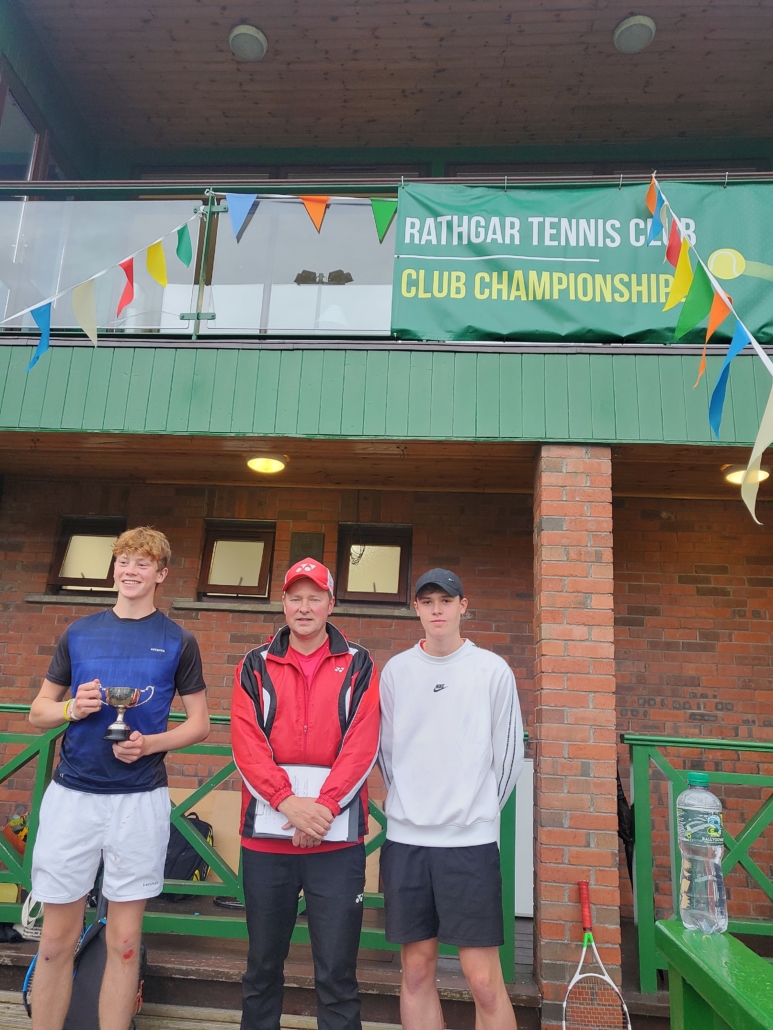 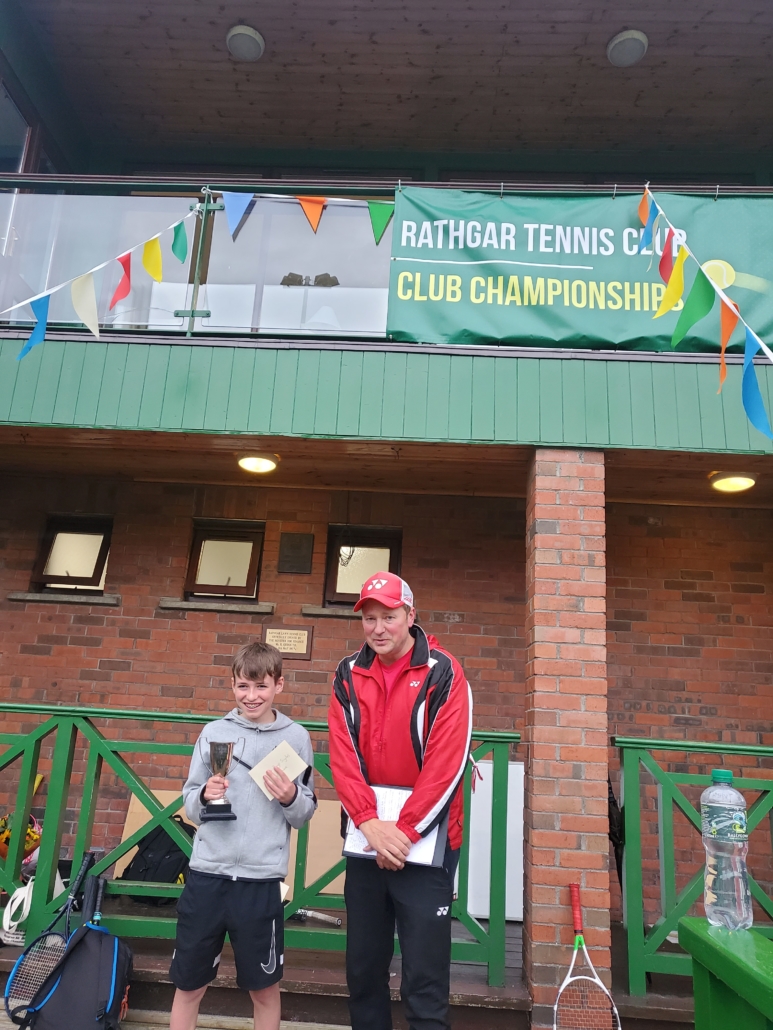 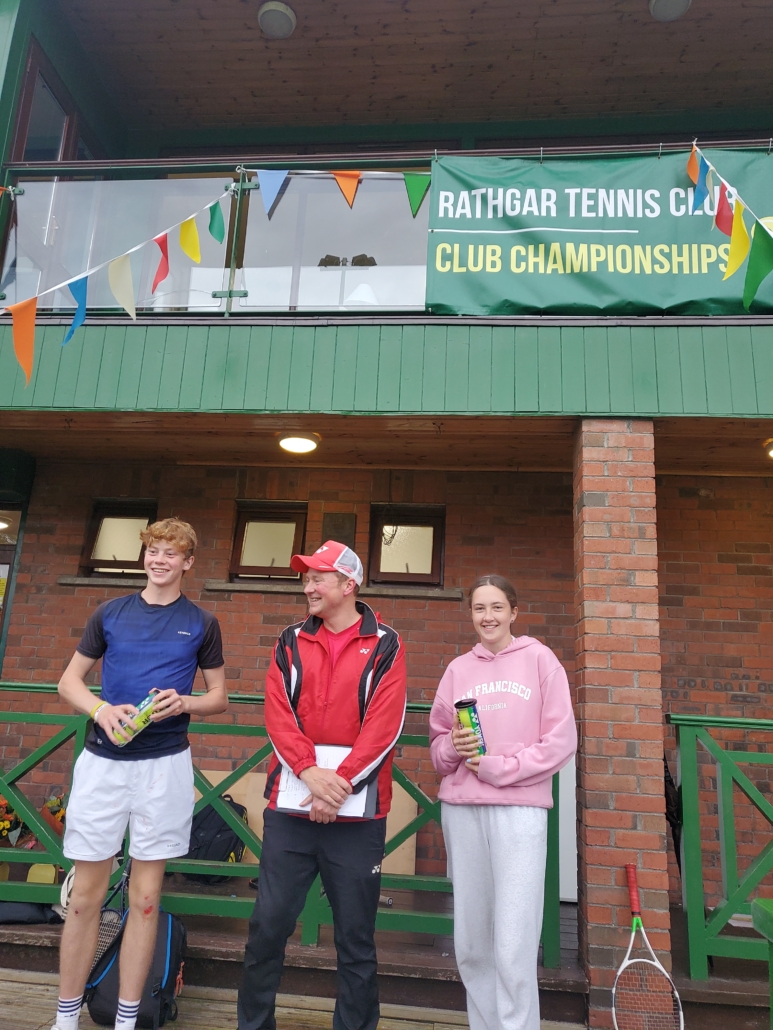 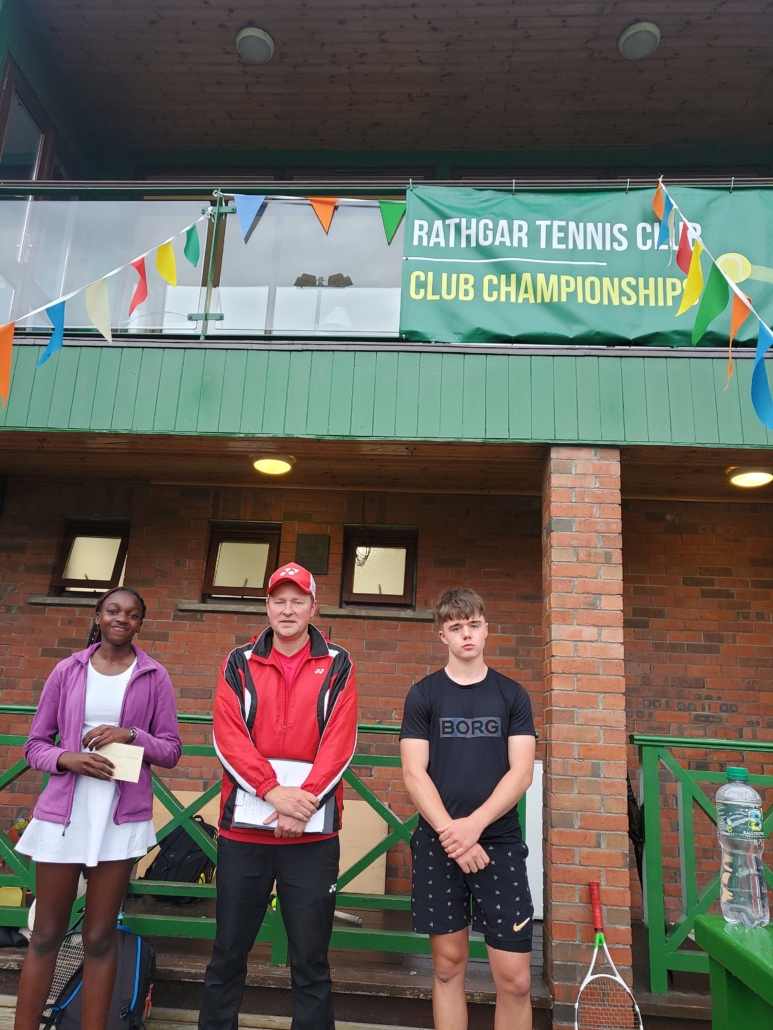 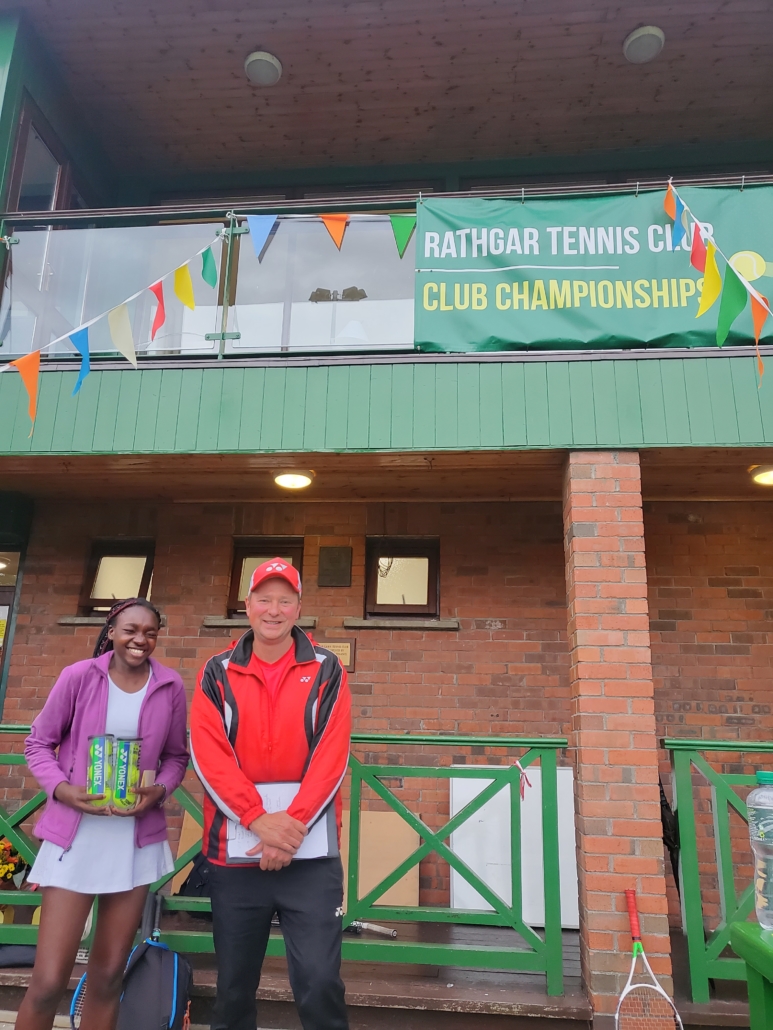 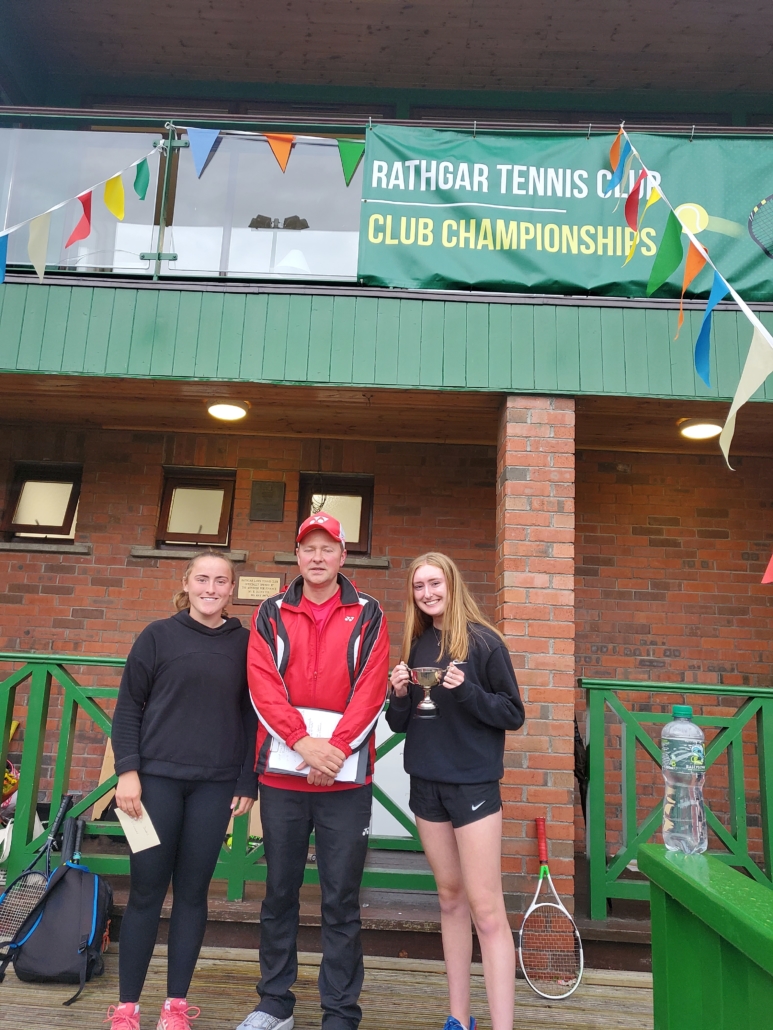 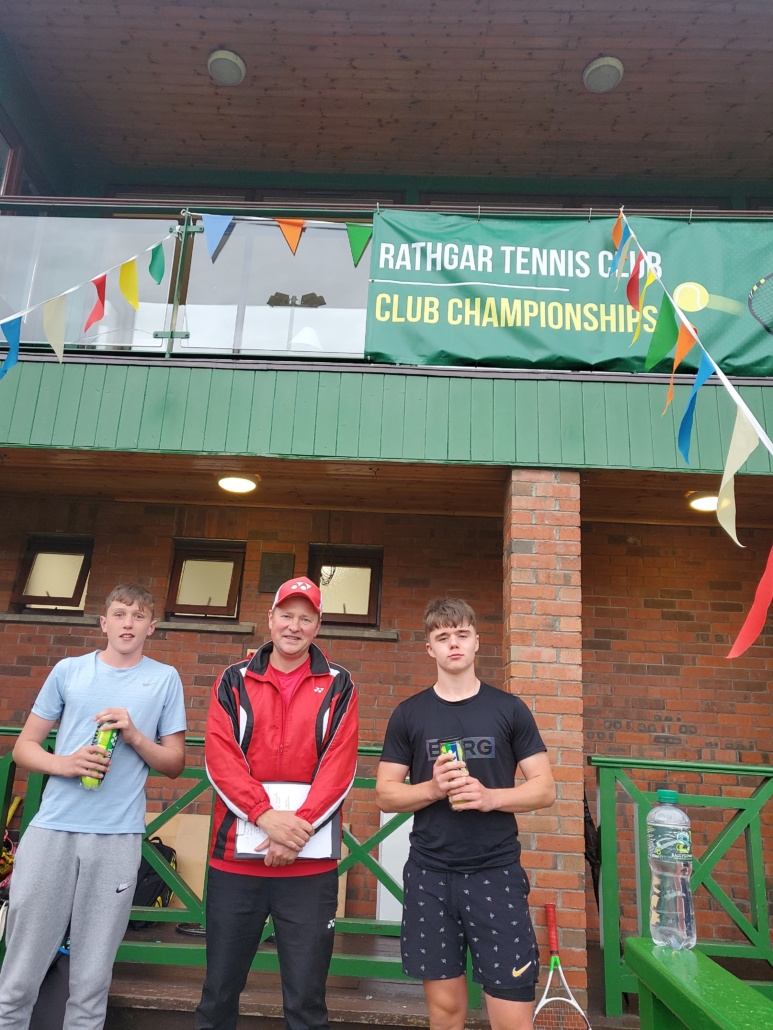 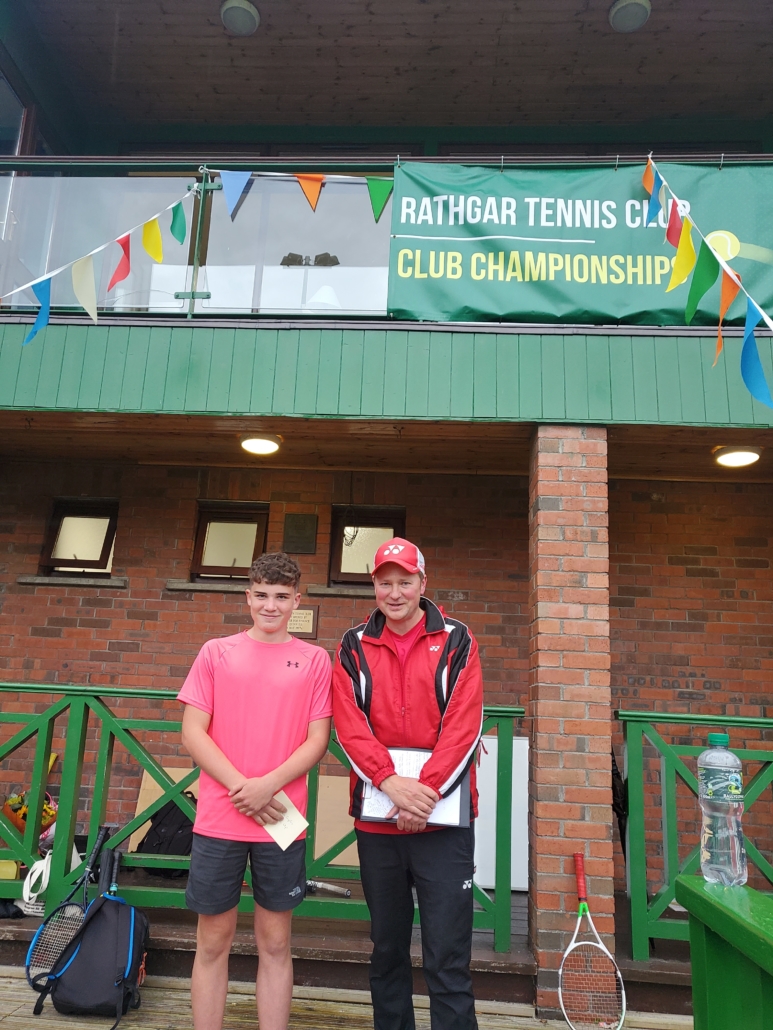 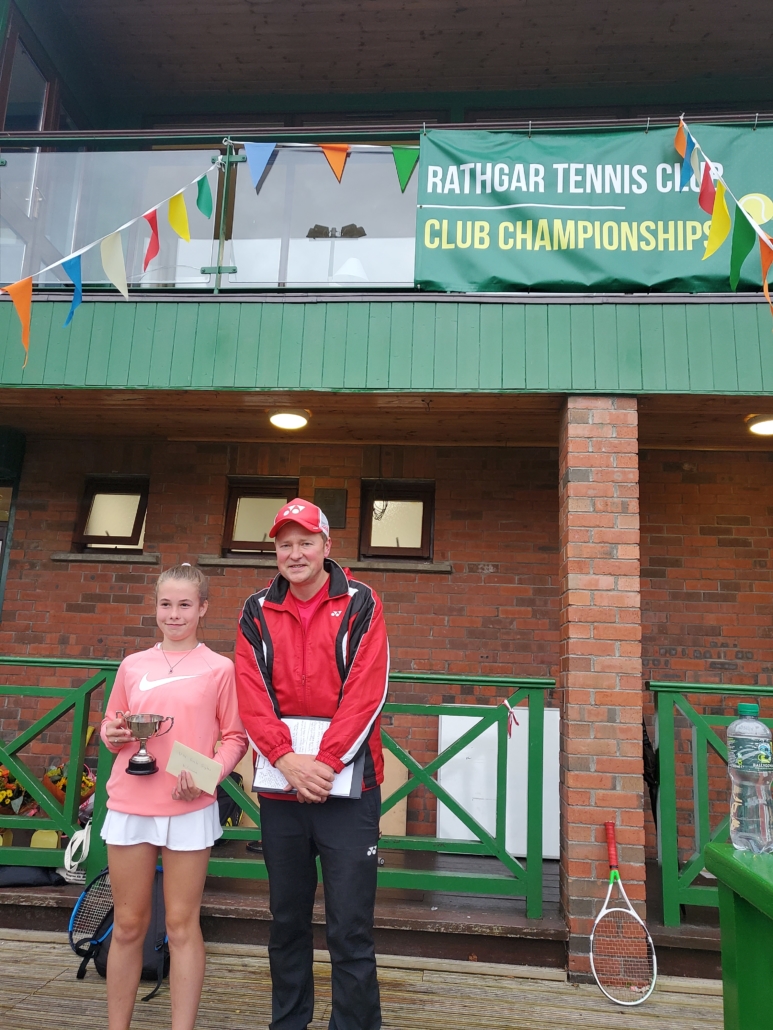 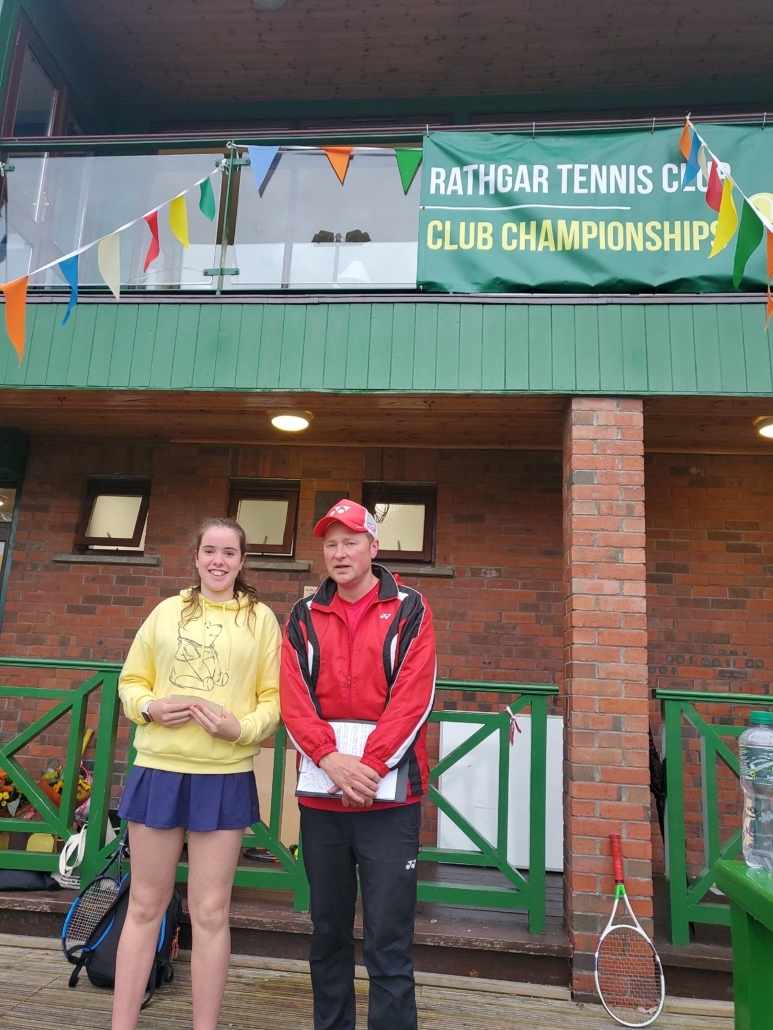 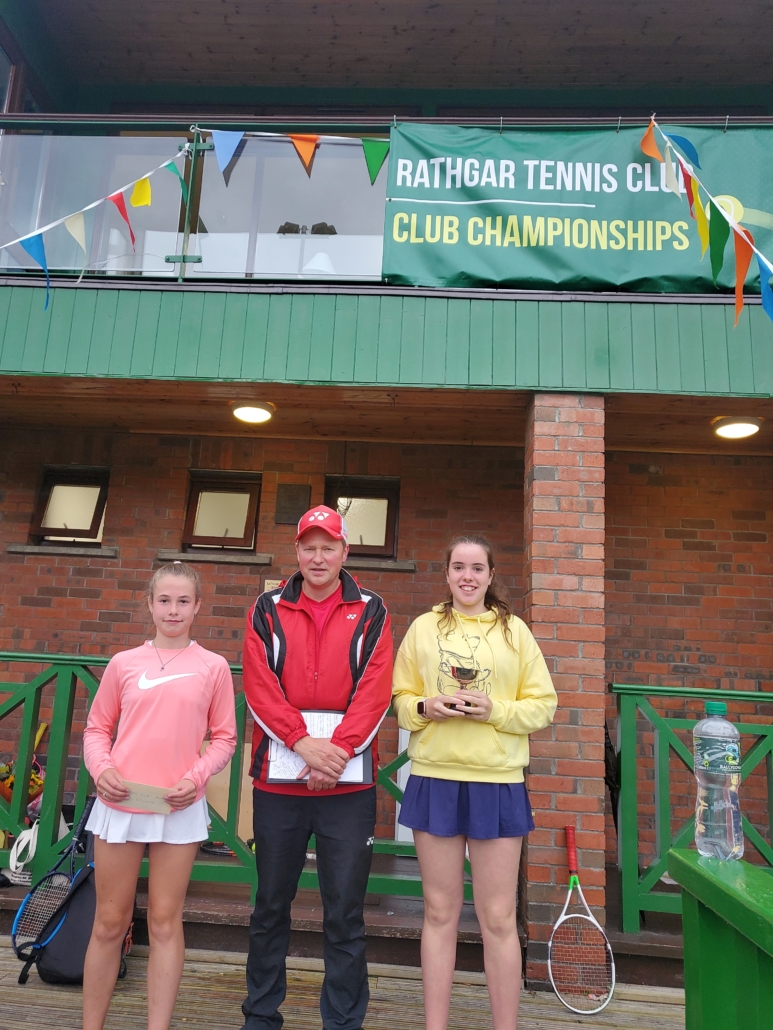 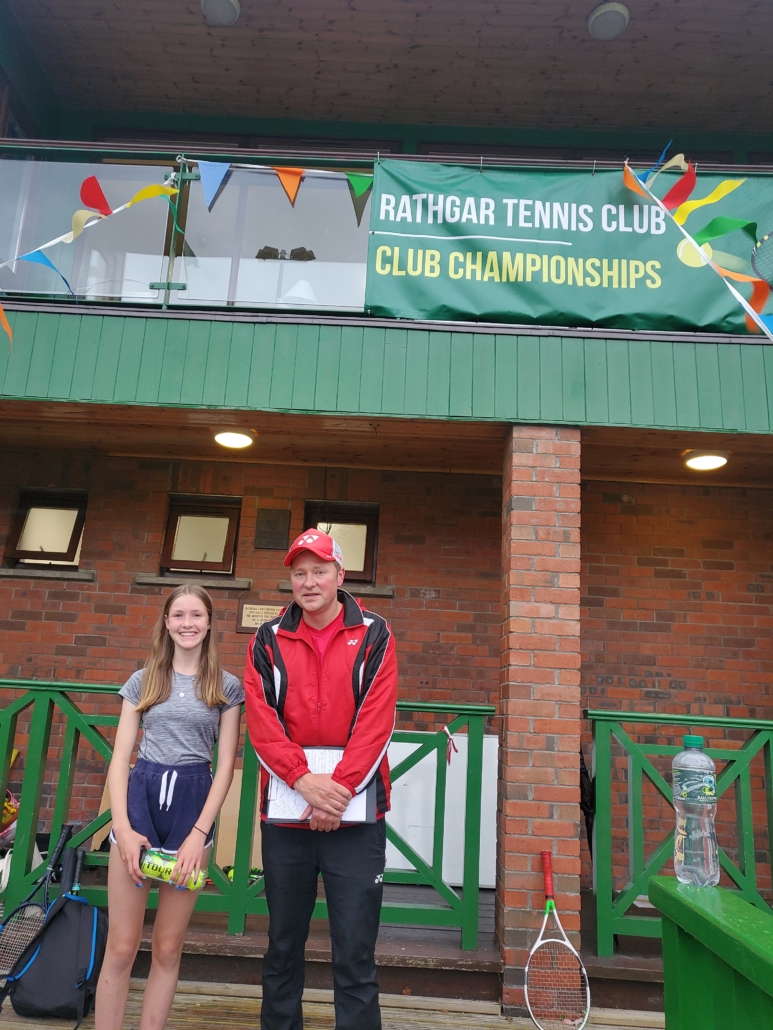 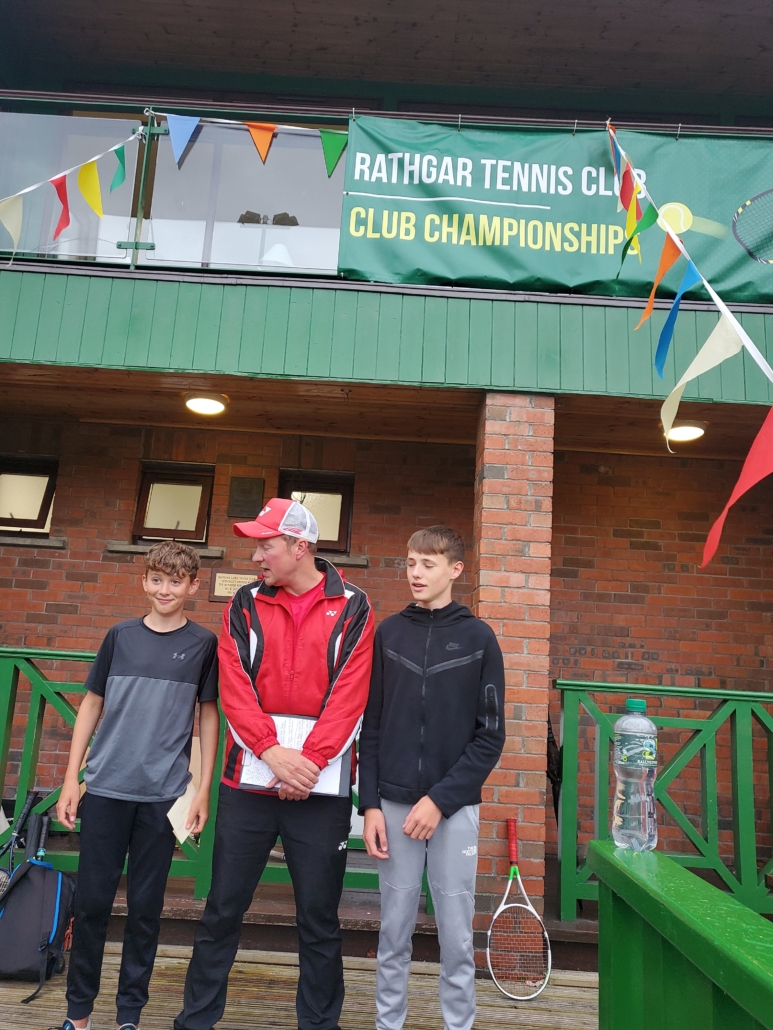 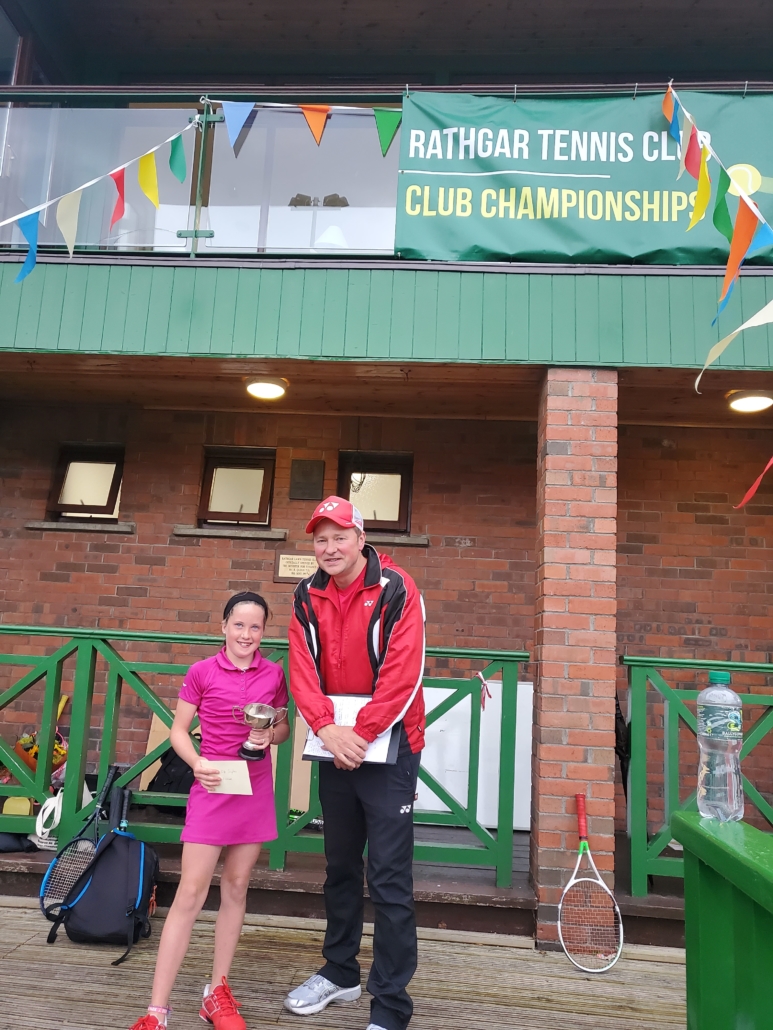 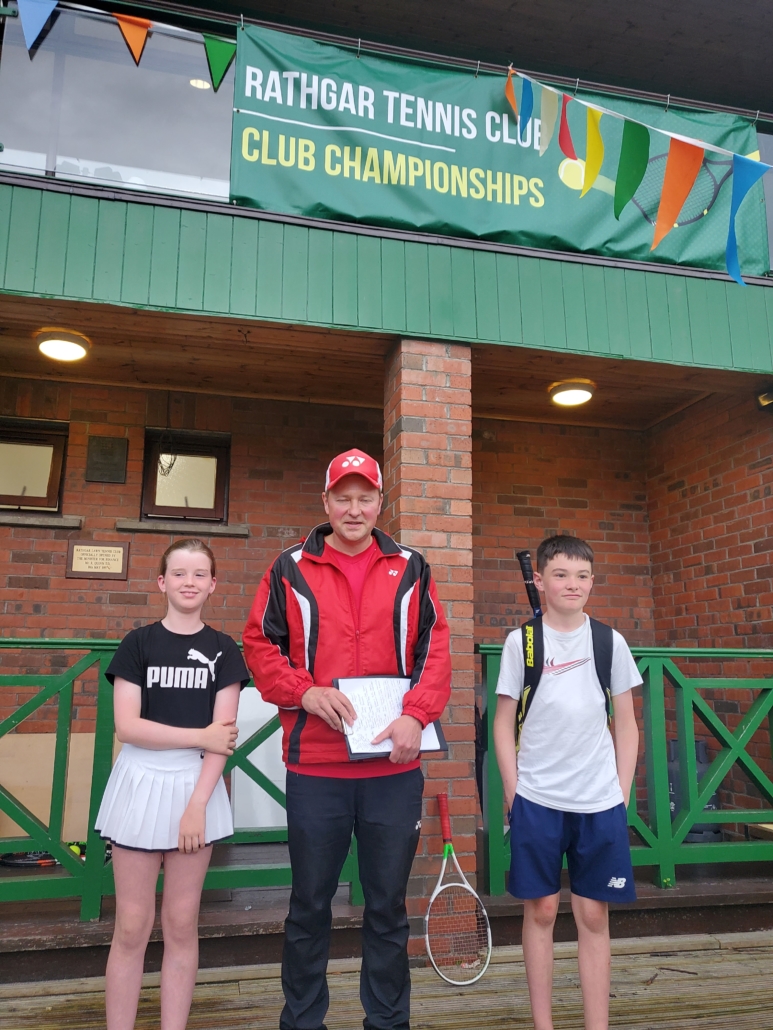 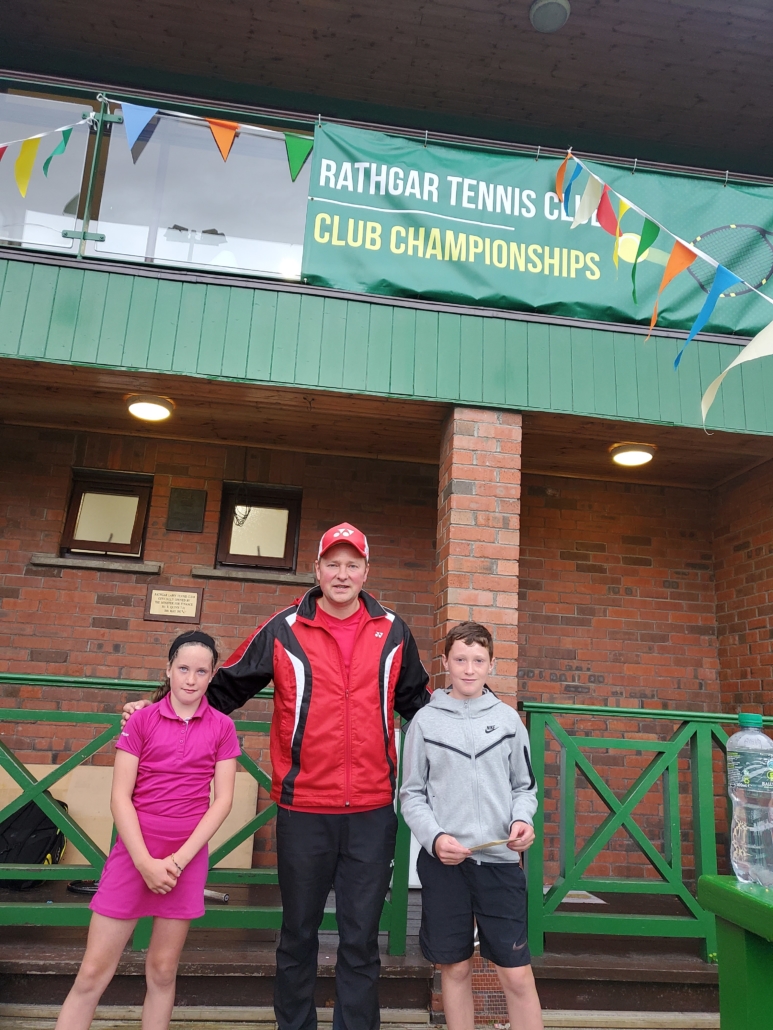 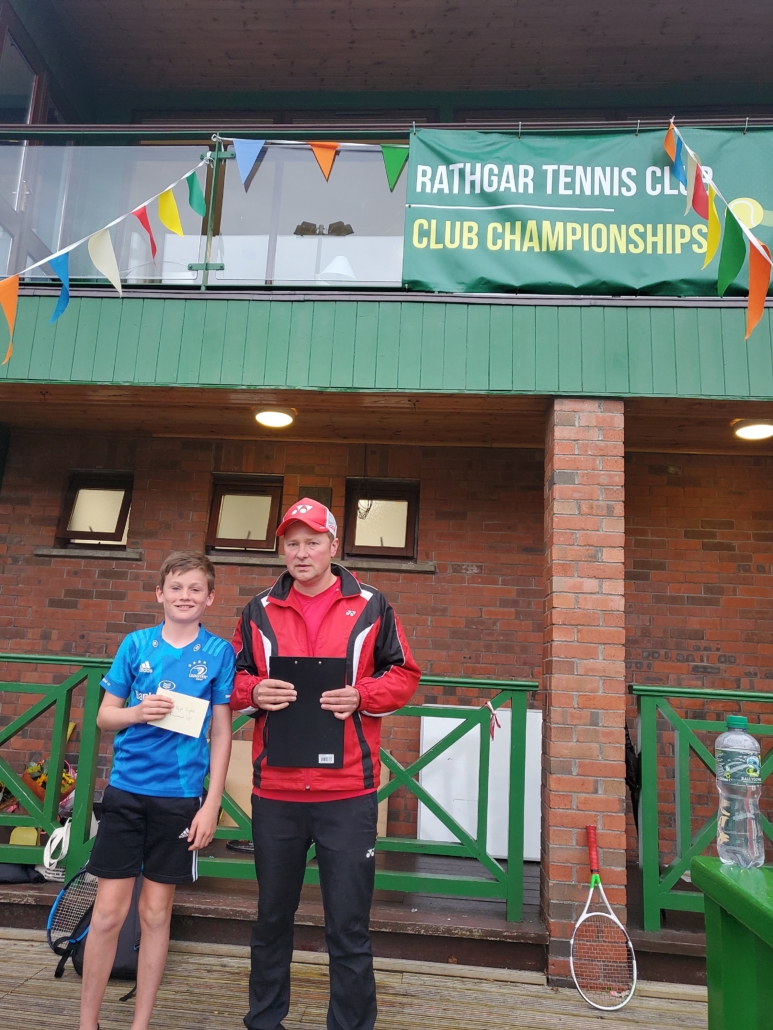 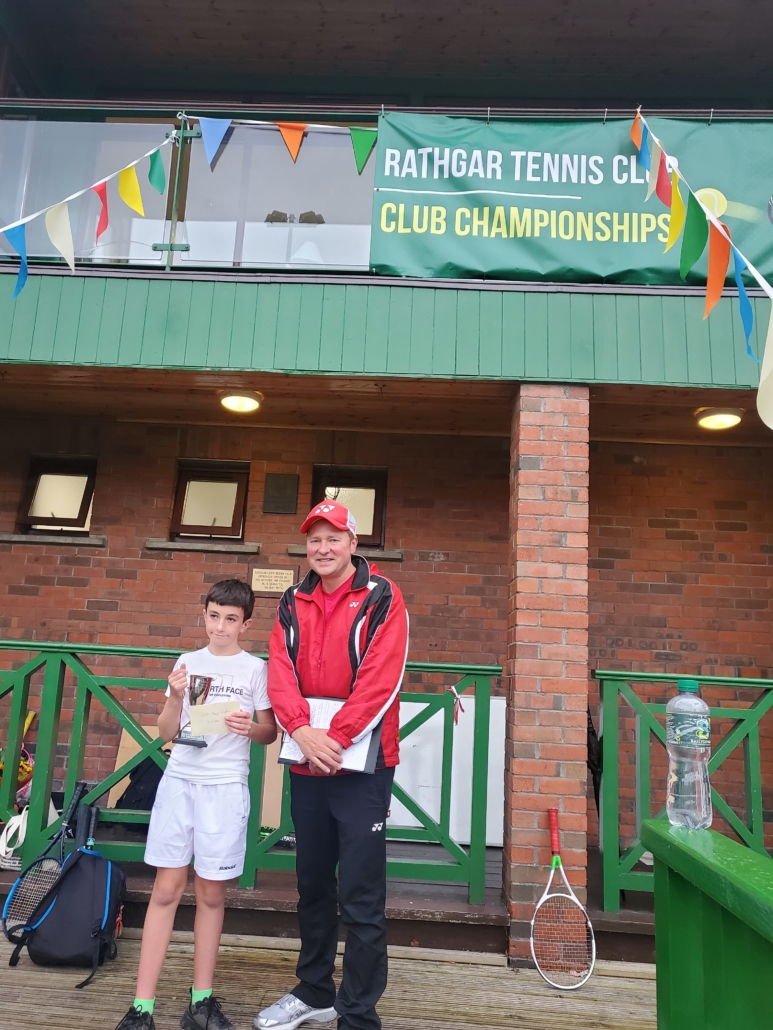 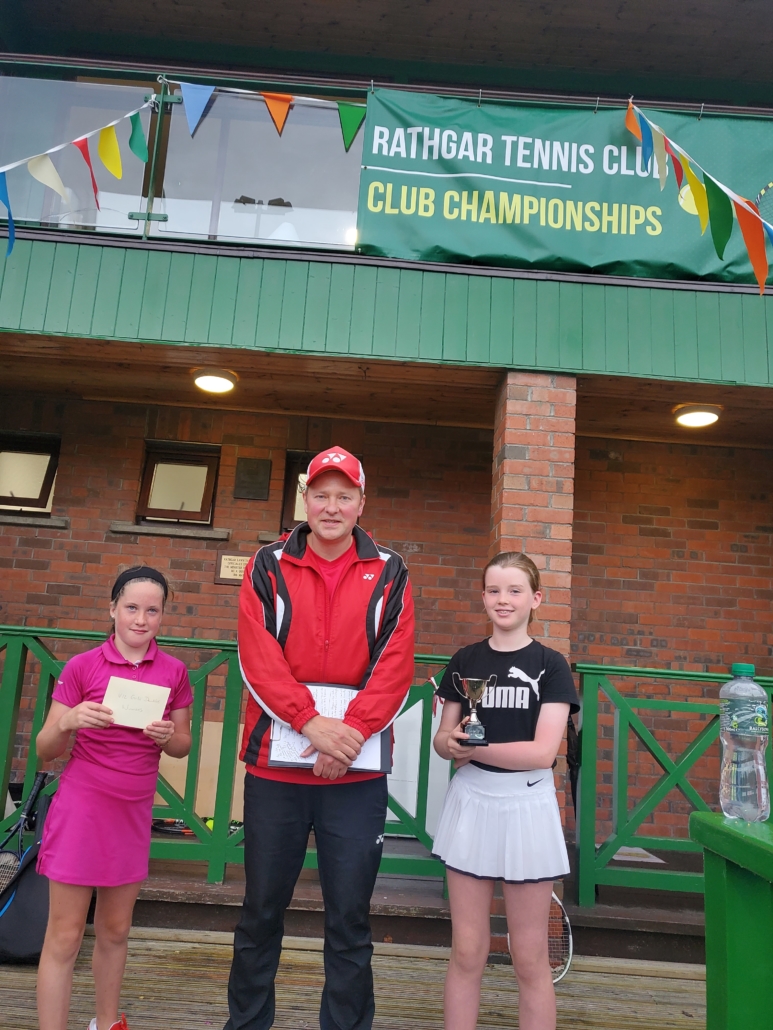 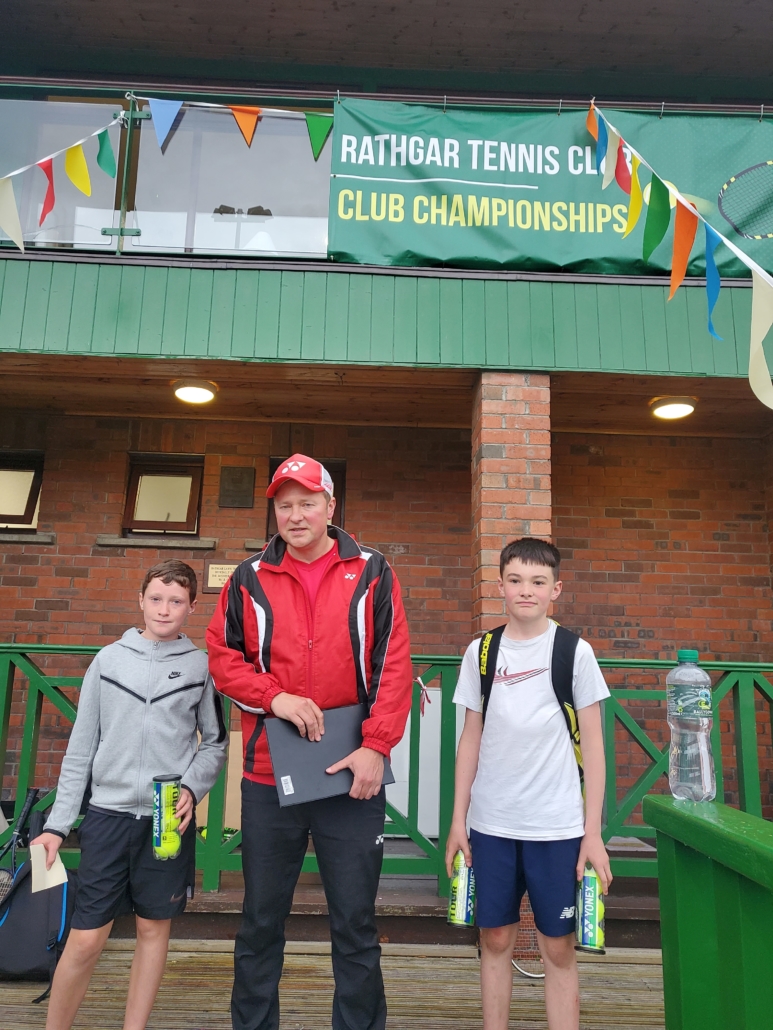 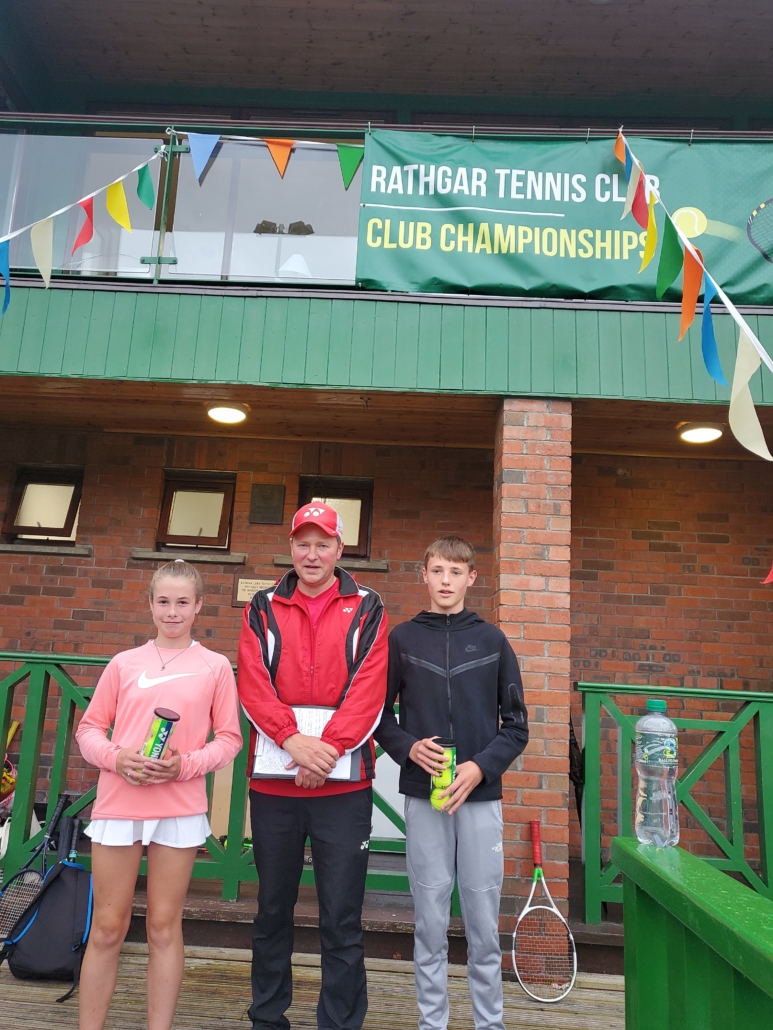 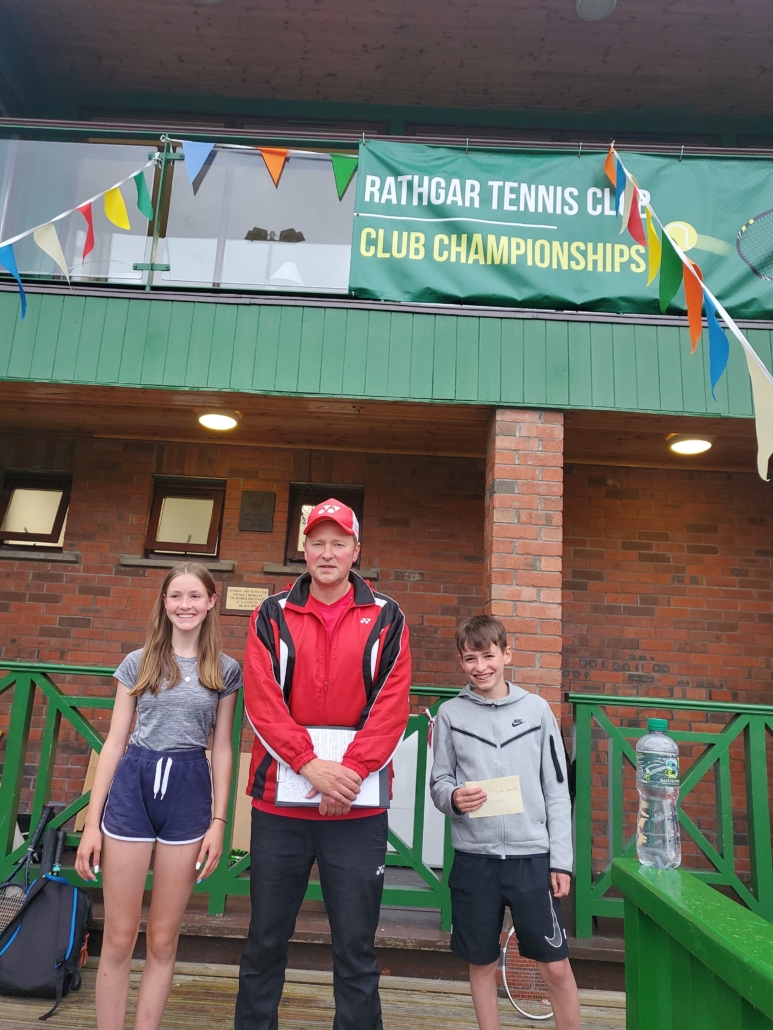 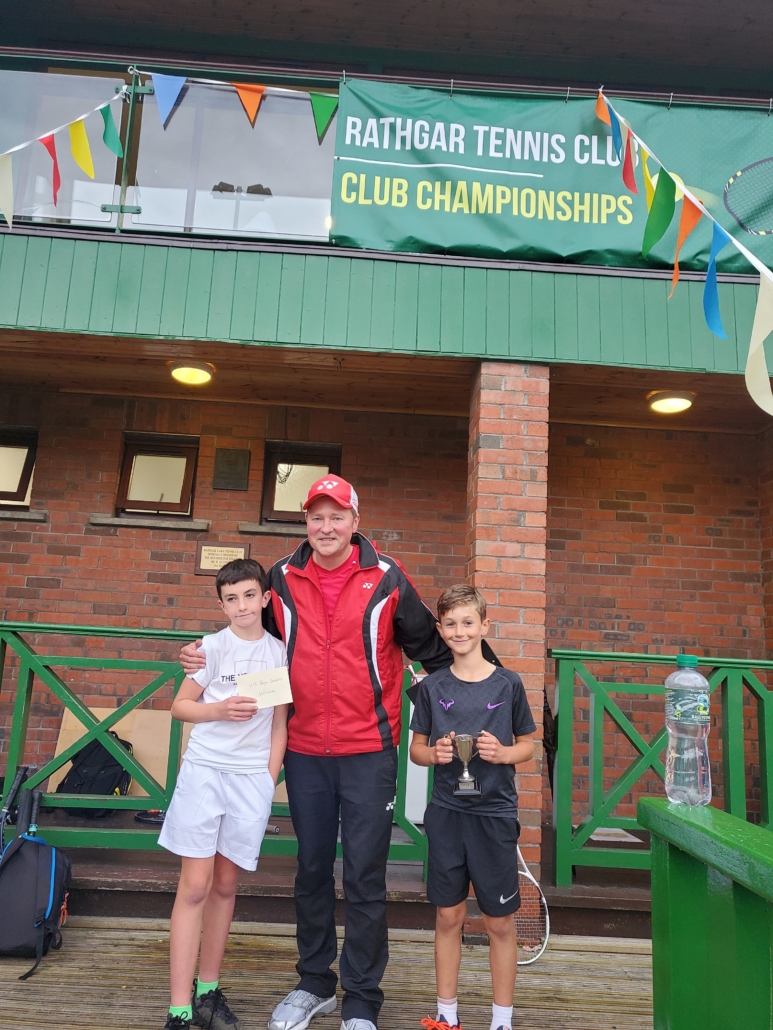 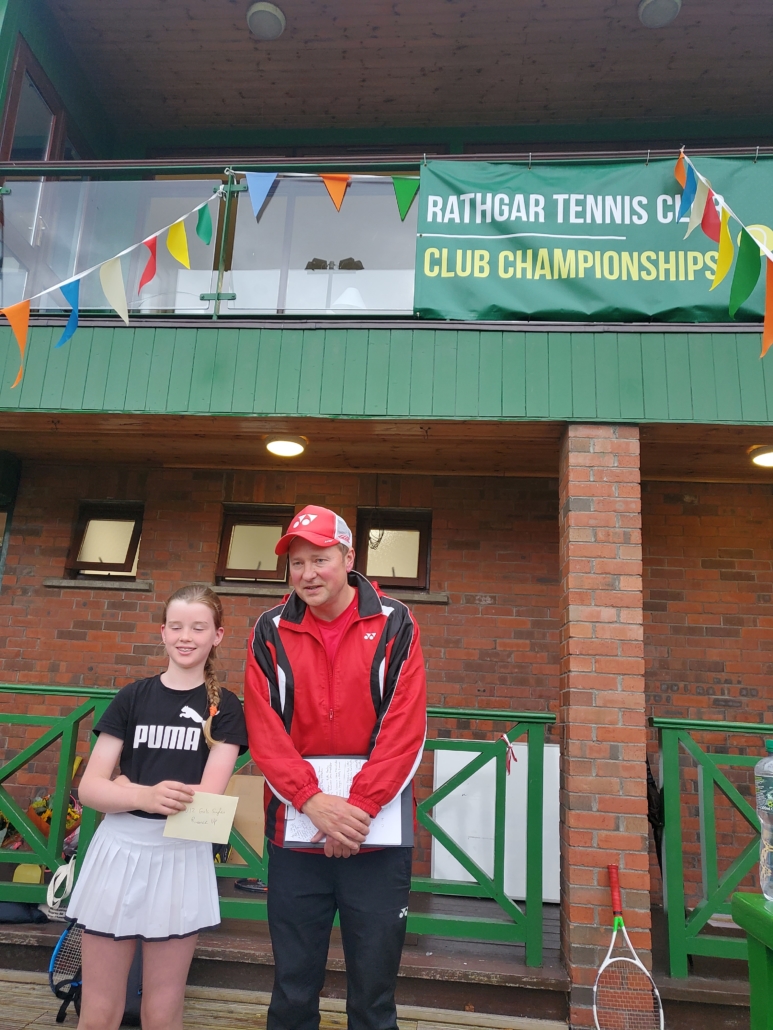 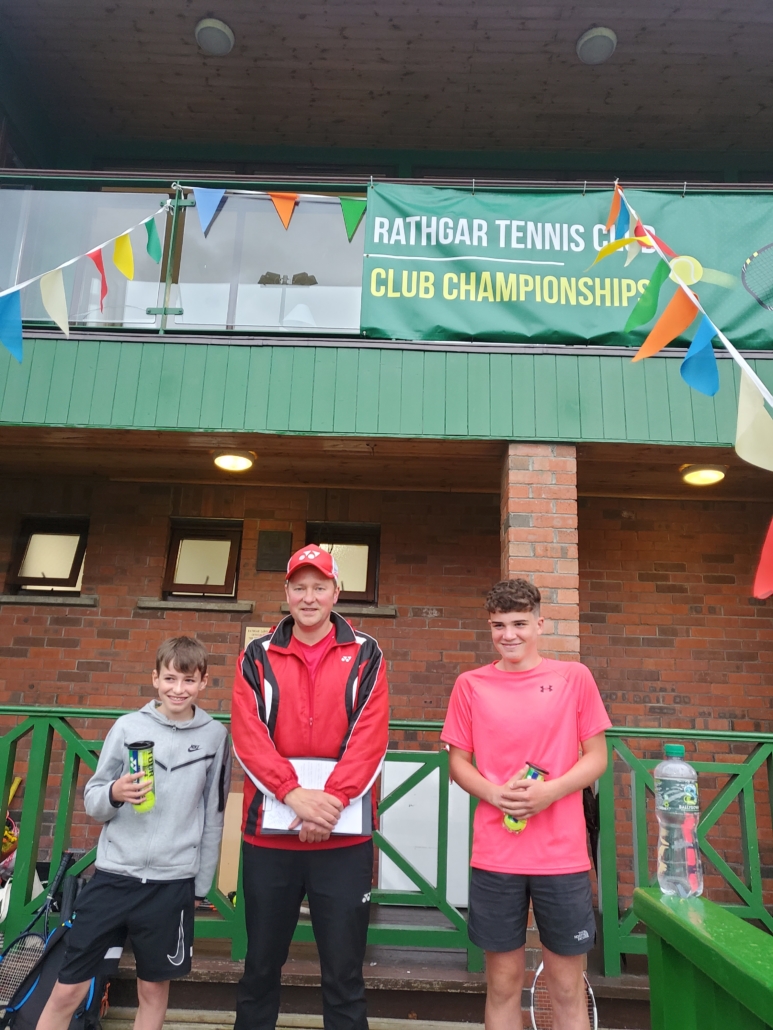